Coffee is a fundamental component in our daily lives, but I’m sure there are many things about it that you don’t know.

Here are 10 curiosities about coffee.

1 – At what time of day do you drink more coffee? 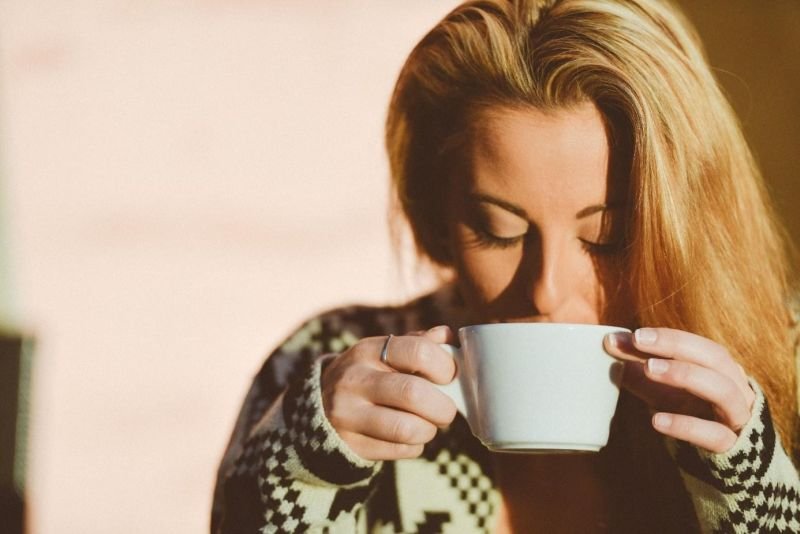 According to a study conducted in 2017 in our country, people prefer to drink coffee to wake up.

So 47% of respondents drink a cup of coffee first thing in the morning and 35% say they drink it in the middle of the day.

This study reveals that 59% drink it in the office or when they are studying.

But 40% like to drink it in their leisure time.

2 – How many types of coffee are there? 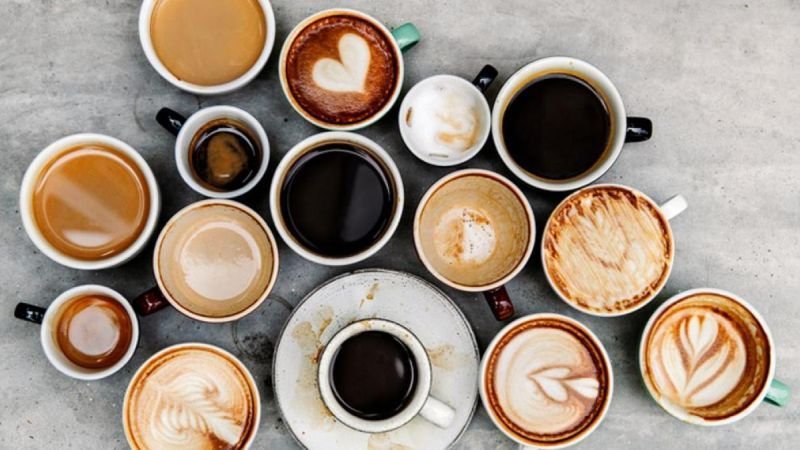 Currently we can find up to 4 species of coffee beans or coffee plants that differ in their aroma characteristics and the origin of their cultivation:

3 – Which country in the world consumes more coffee? 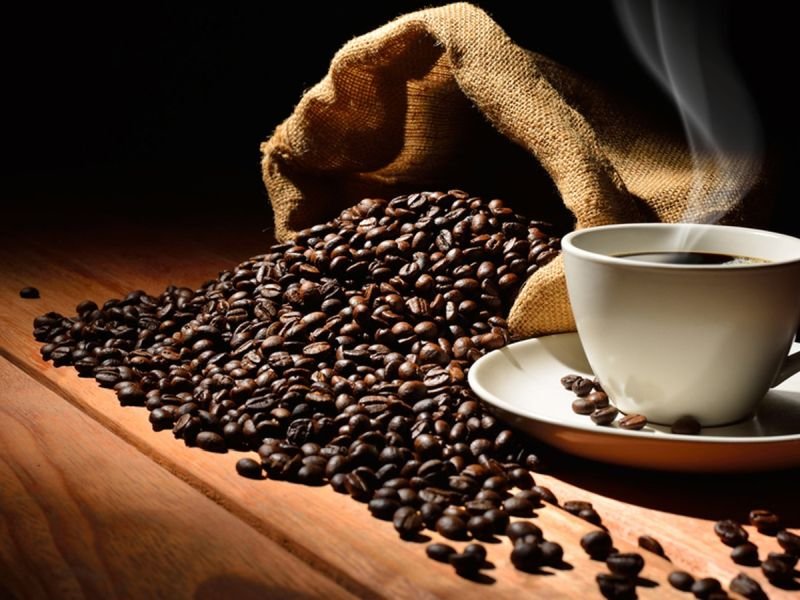 If we consider the total volume of consumption, it is the United States where the most coffee is consumed in the world.

In this country, some 400 million cups of coffee are consumed every day.

But in relative data, taking into account the inhabitants per country, the Finnish country leads the ranking with 12 kilos of coffee per person during the year.

4 – One of the most consumed products in the world 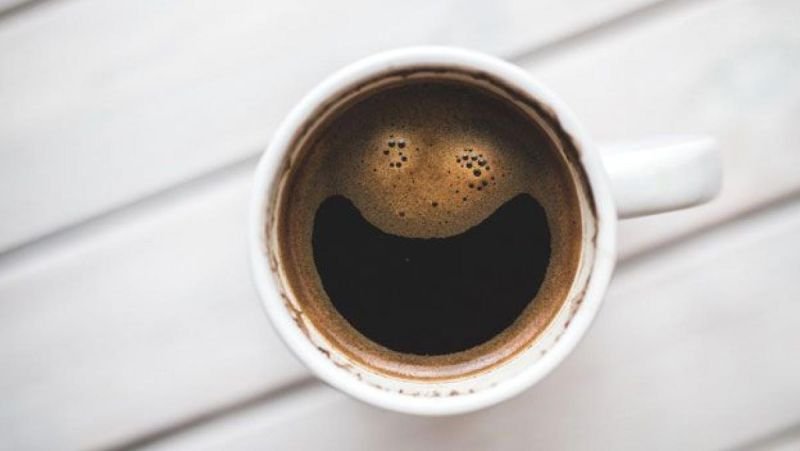 The most consumed commodity worldwide is oil, but coffee comes a close second.

It is also the second most consumed drink on the planet, only behind the indispensable water.

5 – Which is the country with the most cafeterias? 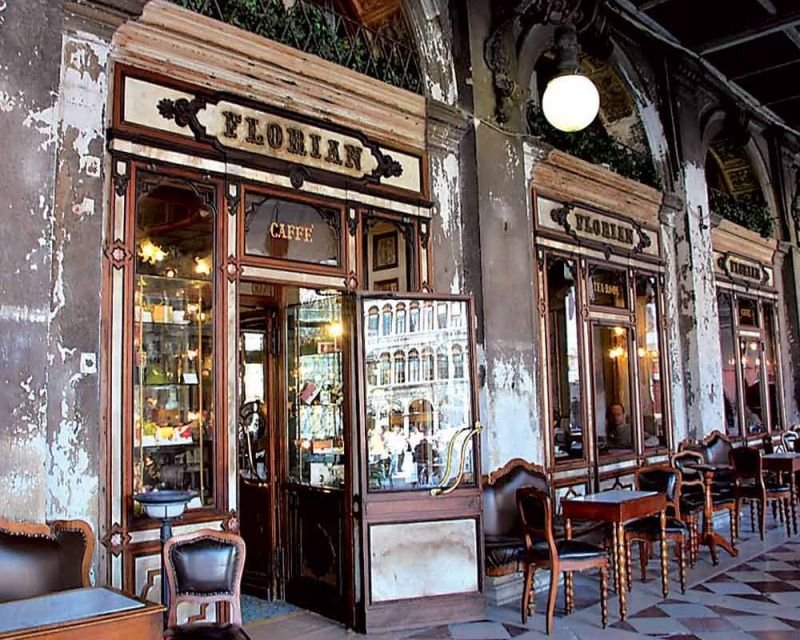 Probably the answer to this question would be more than one person if we think about the coffee tradition during the last century.

For the country with the most coffee shops is iconic Italy, the country of espresso and cappuccino par excellence, with up to 100,000 establishments for the republic’s nearly 60 million inhabitants.

6 – Where was the first coffee shop opened? 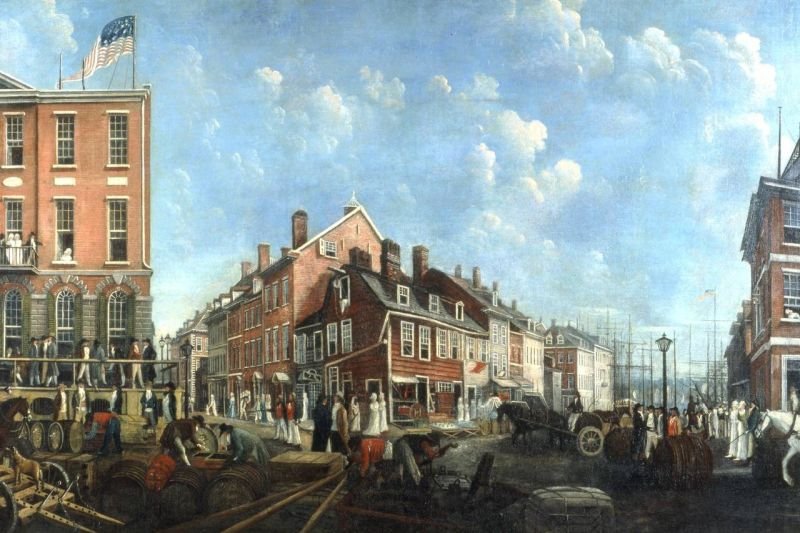 The first coffee shop as such was born in the United Kingdom, specifically in the capital of London in 1652.

It was followed by the city of Oxford.

Another curious fact about cafés is that the well-known New York Stock Exchange was created in a café opened in 1794, called “Tontine Coffee House” in Wall and Water Street.

It was a meeting place for bankers, businessmen and agents who did business there.

Later, in 1817, all its regulars moved to the Wall Street building, where today the most important stock exchange in the world has its current and famous headquarters.

7 – Do you know what you can swim with in Japan? 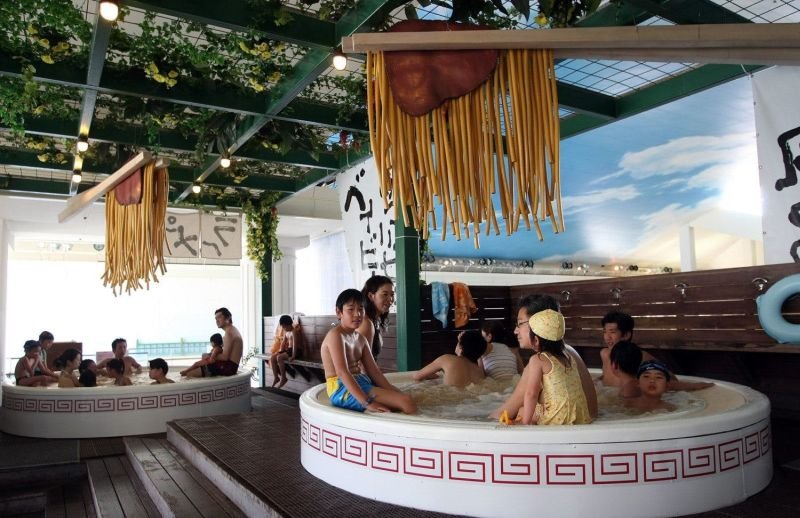 We know that the Japanese are at the forefront of many issues, especially those related to technology and innovations in the use of products and substances.

So it’s no surprise that they have a spa where you can swim and even swim in coffee pools to enjoy the many benefits for your skin.

The place is called Yunessun Spa Resort, if you ever travel there and are curious it can be an interesting escape.

8 – The professions where most coffee is drunk 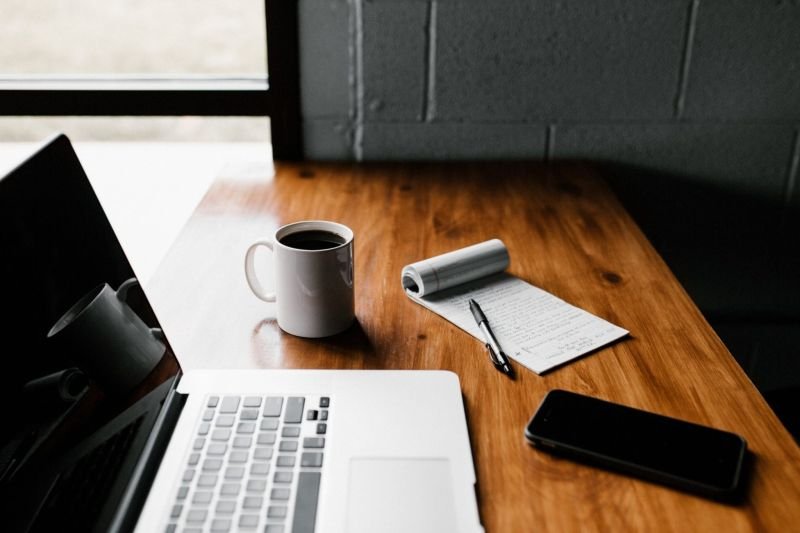 The company Dunkin’ Donuts carried out a study together with the job portal CareerBuilder in which they defined the professions in which the most coffee is consumed per day in the United States.

Scientists lead the ranking, which we can relate to their experiments, which often last more than 24 hours.

The second position is held by marketing and public relations professionals. In third place are the administrators of educational institutions.

Another conclusion that could be drawn from the report was that 46% of those interviewed said that they are less productive if they do not drink coffee.

9 – There is an island called Club de Café 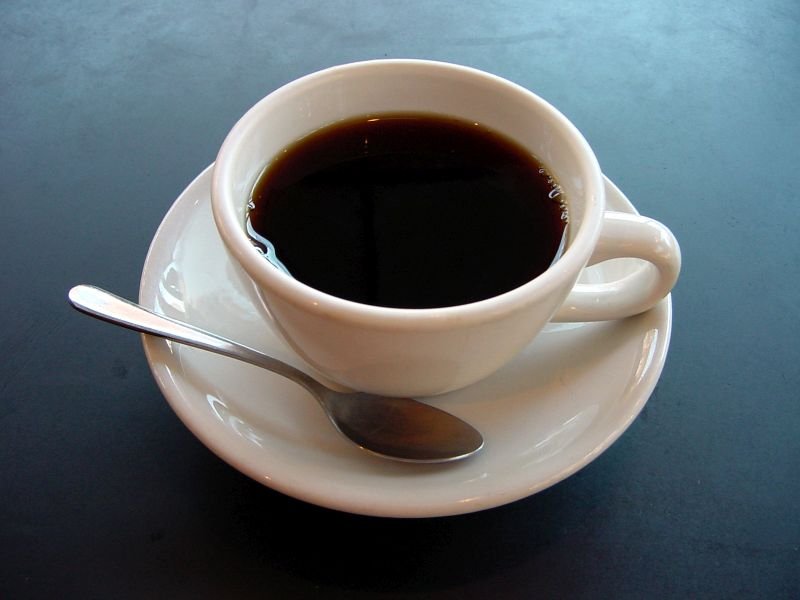 Above Greenland is a small island that is considered the most northerly extension of land on the planet.

It was discovered in 1900 by the explorer Robert Peary, but the island was not named until 21 years later, when the Danish cartographer Lauge Koch made a map of the area.

The name was given to honour the “coffee club” of the geographers at the University of Copenhagen, thus its name: Kaffeklubben Island. 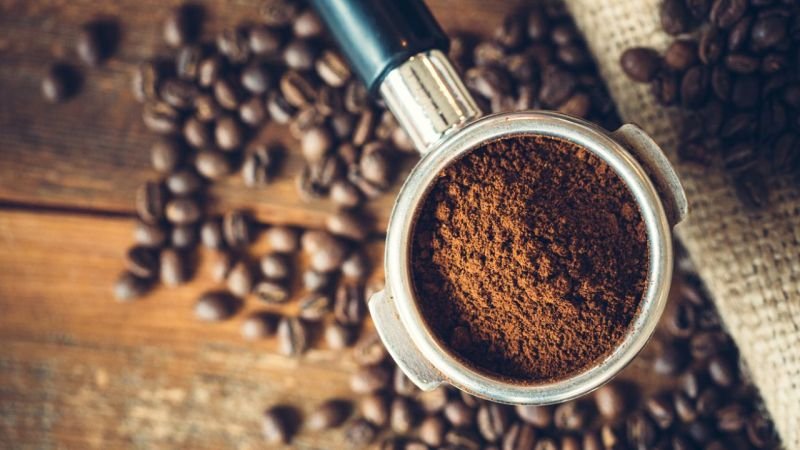 Coffee has an infinite amount of goodness, both for our body and our mind, and also prevents illness.

But it doesn’t stop there, because it can also be used as a fertilizer.

Perhaps you have heard your grandmother say that she used the coffee grounds to keep her plants radiant.

The coffee grounds as a fertilizer bring nutrients to the soil and prevent fungus and bacteria from growing.

The plants therefore grow with the necessary food and are much healthier and therefore more beautiful.